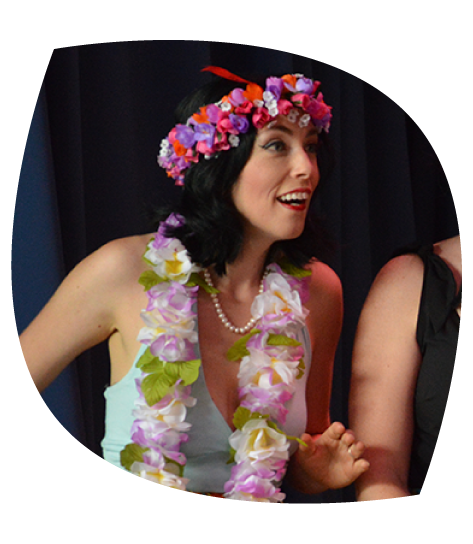 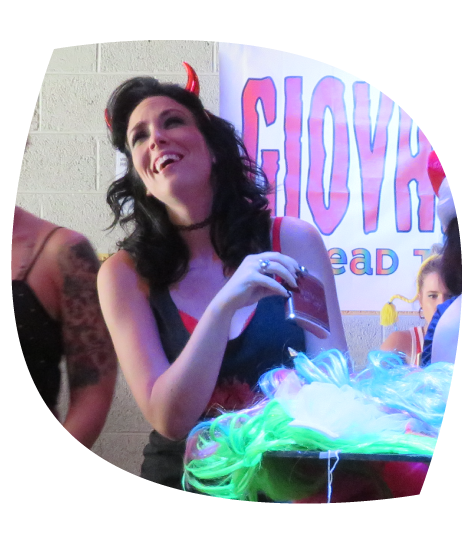 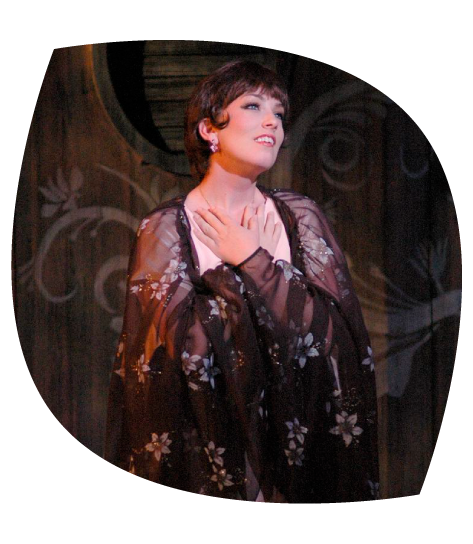 Soprano Cristin Colvin is dedicated to bringing art music to the most unexpected places. Cristin stage directed and premiered the role of the Locust in Locust: The Opera by Anne Guzzo at the National Museum of Wildlife Art in 2018, and took the production overseas to Morocco in 2019 and Scotland in 2021.

With Denver Immersive Opera she appeared in the Jazz Trio in Trouble in Tahiti, staged at the BarFly Denver in 2018, appeared as Giovanna in the company’s 2019 all-female reboot of Mozart’s Don Giovanni (“Giovanna’s”) at Diebolt Brewing Company, and was slated to appear as Phaino in the company’s 2020 regional premiere of Kate Soper’s Here Be Sirens before the production was cancelled due to COVID.

In May 2021, Cristin recorded celeste and vocals for a new chamber music recording by  composer Cedric Theys, which is available on Bandcamp.

Cristin welcomes other opportunities to collaborate on new or recent works. She has covered the role of Ruth Bader Ginsburg and acted as the dancing statue “Religion” in the world premiere of Derrick Wang’s Scalia/Ginsburg at the Castleton Festival, premiered songs by Griffin Candey, and produced an interactive arts salon series of new works by young composers at Denver’s Redline Contemporary Art Center.

For the 2022-2023 season, Cristin looks forward to performing a selection of Christmas music at St. John Episcopal Church in Johnson City, TN, presenting a recital of Hildegard and other sacred works at the Cathedral Basilica of the Immaculate Conception in Denver, Colorado, and performing as soprano soloist in Beethoven’s Mass in C with the Boulder Chamber Orchestra in Boulder, Colorado.

In her many turns as a freelance musician, Cristin has sung with her own jazz combos; produced contemporary classical chamber music with Redline Contemporary Art Center; worked as a soprano and alto section leader, cantor, and vocal accompanist and coach for Methodist, Lutheran, Presbyterian, Catholic, and Episcopalian congregations; performed as vocalist and keyboardist with country-rock and goth bands; and provided session vocals for various recording projects.